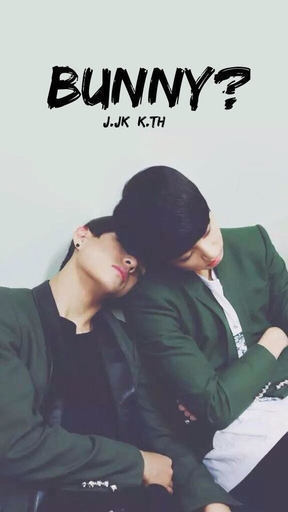 41 Reads
2 Favorites
Get the App

Jungkook has just joined Bangtan High School for boys. He was over the moon when he found out he was accepted into the most popular school in Seoul.

Jungkook had a very quiet childhood; he wouldn’t go outdoors without his mum or dad beside him. He had one friend but during pre-school they drifted apart.

People made fun of him when he brought in his teddy into pre-school, being the sensitive boy he is, he burst into tears clutching on his teddy for dear life.

He didn’t like the loudness in his classroom. He was always the reserved, quiet boy. The teachers were worried that he wouldn’t fit in with the class he would be in but he wouldn’t talk at all.

Unless if it was his studies.

Now Jungkook is 15, nearly turning 16. He has matured a lot, he wasn’t the shy quiet boy anymore. At some times he can be quiet but the majority of the time he is a bubbly, outgoing person.

He wanted to start a new life, unfortunately, you can’t get everything in life can you?

Jungkook thought he would have the best time in high school, create new friendships, find out what he wants to do in the near future.

But it all changed when he met him. 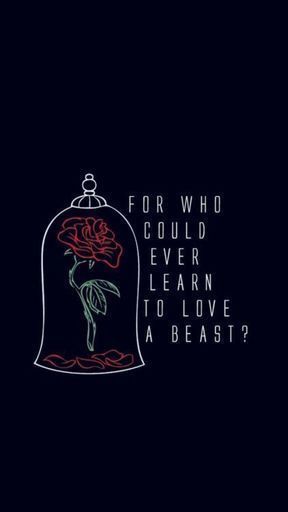 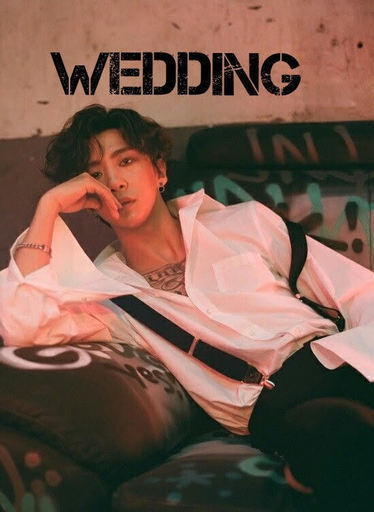