Stories published on my blog over the year. There is no set genre and the style vary sometimes.

95 Reads
1 Favorite
Get the App

The best thing about writing books is that you get to explore new world's daily, for it is your subconscious mind that steers your fingers, creating a plot which you never planned on doing.

A flash of inspiration for a story can happen at any moment and when it does, I can't wait to create it, to see where the story takes me. But writing novels take time, time that I don't have, and rather than abandoning my ideas, writing them into short fiction allows me (and others) to get introduced to the world and perhaps someday, I (or somebody else) will expand on the story in the future.

None of these stories has any relation to one another and should be enjoyed separately. It ranges from fantasy to horror; from drama to present tense narrative. It is simply whatever was on my mind at the time.

I hope you will enjoy this craziness as much as I had writing them.

The stories are written chronologically and you might see style changes as I improve along the way.

People used to always say that I was funny looking, something about my nose and the distance between my eyes. But as time went by, these comments became less and less common until they completely disappeared. I don’t know what happened in the time in between but it was great!

People began paying attention to what I said, taking me seriously. Even girls that I fancied didn’t, at the very least, ignore me, and would sometimes even respond and give me a friendly hello back. People say that it is what’s on the inside that counts. That may be true and all, but what good is a fine story if nobody reads it? That the outside counts just as much as the inside, is what I reckon.

The question is, am I a good story or just a fancy book cover? I’ve done a few, downright despicable things in my life, and heavens forbid if they are ever found out. But it is not like I have killed anyone or anything, or stolen something for that matter. But… you now, we all make mistakes, don’t we?

From the cauldron, the beast kept rising, like a dragon spawning from the underworld. With all his strength he held tightly around its neck, trying to prevent its continued rise. As the gap of the cauldron began to expand, releasing even more of the beasts giant body, he realised the futility in his struggle and released the creature from his grip. With a dash, he ran into what started as a void but then arose into a land that he did not recognise.

There were great forests and mountains, castles and lakes. As he stared into the unknown, the beast’s long neck crawled under his legs and its face rose in front of him. The beast opened its large jaws and presented the teeth inside. In a quick and terrified motion, he tried to push the beast away. But with the simple push, he lost his gripping and instead fell into the ever expanding gap of the cauldron.

His voice echoed in the darkness as he fell, forever it seemed. With a loud thump, he landed on his back and to his surprise, a blanket wrapped around his body with a bed next to him. However, fear still dwelled in his heart and it refused to settle. Through the window, the moon illuminated parts of the room. He stared at the light source, the only one available until his breathing finally slowed, and he drew a sigh of relief.

He returned to his bed. However still skeptical that he is safe, his eyes drifted to the darkness in the corner of his room, that the moon failed to illuminate. But as exhaustion overcame him collapsed in his bed, sent back into the land which he was expelled from, to the land of dreams.

Even though Banks is just 18, he insist on joining the war. He hopes that he'll become brave after facing the dangers of war, but an unexpected turns of events sends him far away from the frontlines, to a place that might be just as dangerous as facing a torrent of enemy fire. 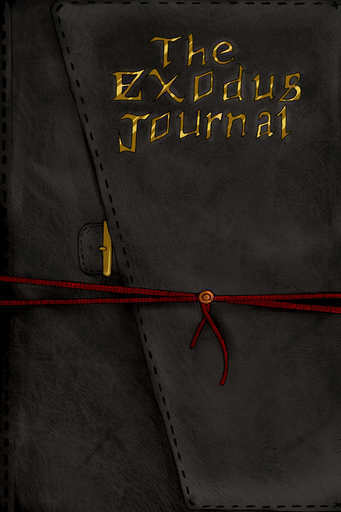 Alone in his mother's famous study, Fendric finds a mouldy old book laying on the counter. It reeks of old paper and leather but curiosity compels him to read further. Is it fiction? Or a true story about a time long ago? 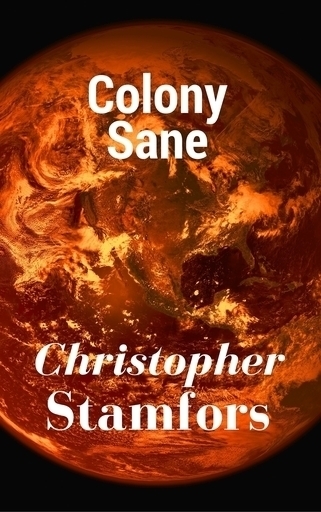 Scared and confused, a man enters a world that he is not familiar with. With no memories of his past, he tries to adapt to his new life in a desolate and hostile world. However, images flashes before him and he is not sure whether they are memories or illusions. But what he is certain of is that he needs to find the truth. Who is he? Where they? And to What purpose were they sent here?