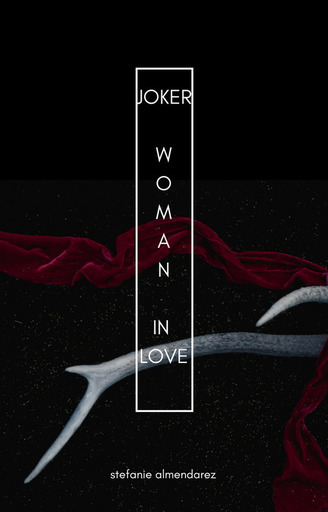 The following is a true story based on a strange phase in my life.

47 Reads
1 Favorite
Get the App

Despite the gushing wound in my heart inflicted on me through my lover's coldness - my obsession for him existed and was singing as a cigarette on my stubborn heart.

One night at home, I became obsessed with the late Brandon Lee and the music video by The Cure called Burn: "Every night I burn, Every night I call your name..."  I even came to emulate his character Eric Draven after having drunk in the shape of his delicate body, the gracefulness yet ferocity of his movements, the slant of his long, black hair, his playful smile, even his vindictive laugh. I became him. I knew that if I became just like Eric from The Crow, Sean would surely fall in love with me. I knew Brandon had passed away tragically, yet knew that his legend lived on, and this movie was a portal to reach him. I pressed play, rewind, and play, and thought I could decipher why he had been shot when shooting the film, had it been an accident, or perhaps a setup? I felt he wanted me to see him, to feel his pain, and I thought he could read my restless mind. I was enthralled by him. I became one with his spirit that instant through my unyielding admiration and respect. I needed the power of melancholic music to fuel and ignite my own battered soul and this growing desire. I didn't yearn for sex anymore, I didn't yearn for sleep, or nonchalant pleasures, I craved Sean's attention, I needed a life with all its robust passion, intriguing design, genuine purpose, and bittersweet drama.

So I drank cold coffee and painted my lips as smoothly as I could in pink. I did it for Heath Ledger's Joker - my other platonic love, now in heaven who himself had his face painted when he so brilliantly portrayed the Joker. I drew out of the sides of my lips dark lines as if tracing scars, I became another sinister clown. And just like The Joker: a criminal’s criminal – I too was once in cuffs in the back of a cop car – a bit manic, smirking I felt the Trifecta in me – Heath, The Joker and me. I was me, but not who I ever wanted to be. Sean had birthed in me: a crow, a dark princess, no longer a coward, yet crowned by a fantasy my misery was writing.

It was some days after Valentine's, and I was taking a shower around midnight. Once out, I dressed all in black and put on high-heeled black velvet boots. I didn't brush my tangled curls. I looked in the dresser's mirror. Below my clavicle, on the crest of my sternum, I decided to paint a pink heart and blended it with a matte lip tint: lilac. In my mind, I was a henna tattoo artist. I dreamt with painting makeshift tattoos with makeup on my own daughter since I know how much she loves emulating me by stealing my makeup bag; she secretly colored her lips red one night without a mirror. A thought re-emerged: it was Angelique, my three-year-old daughter the one to paint her face first with my red lipstick so unevenly that I immediately knew: "Here is a reflection of me!" Here was my baby: a girl with a smirk. I was making her a Joker. She was she, yet not who I ever wanted her to be.

I gradually came to the conclusion and made up my mind that if Sean was ever going to fall in love with me, I would have to vibrate at his level of dark energy, I would have to match his energy; I would have to be artistic, plus beautiful, and I would have to be tattooed like him. Painting with this thick pink lip tint on my sternum, S-E-A-N, I was leaving an indelible memory, if not mark on my skin, and sending out a message to him: I want to be your woman, and I want you to love me. He was my god and I was recreating myself in his image, and my baby in mine; we were echoes of Sean. As if snapping out of the self-induced trance for a moment, I went on to dip my brush's tip in brown inked eyeliner and wrote JESUS on my pink lower lip. This is who I needed to belong to, but instead, I felt I was part of the dark side as I professed my allegiance and love for Sean. I was intrepidly attracted and unhealthily enchanted.

I painted a brown outline for a strawberry on my cheek. I snapped a selfie of me and my crooked smile. I picked up my cell, opened Messaging, chose Sean's name from my contacts and clicked Send: the picture I had just taken with the smile of a feeble Joker-Woman languishing. Maybe he'll love me, maybe he'll think I'm crazy. With The Crow's Eric Draven now living inside me, plus Heath Ledger as another Guardian Angel watching over me, I no longer needed Sean, because Heath, Brandon, and me: we were a new trinity, of sorts. 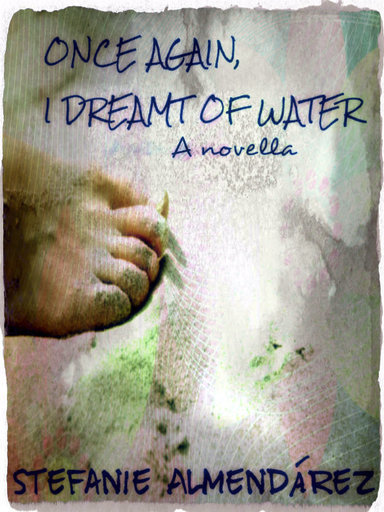 Once Again, I Dreamt of Water

Once Again, I Dreamt of Water commences through the all-seeing "eye" of a pensive tree: a Jacaranda whose name happens to be Jacob. This is the peculiar story and diary of Alondra and Estefano in the first half. In the second half, Estefano's lover Anna Camila and Davey Angel Estefano's best friend describe their lives. Reality meets fantasy when Alondra takes to writing through Jacob's eyes. Who inhabits the quiet gray house in this peaceful neighborhood in the City of Angels: Alondra, Estefano and their two young daughters Stefi and Cecilia. Jacob in reality is only a figment of Alondra's imagination - yet he becomes her newfound muse,... 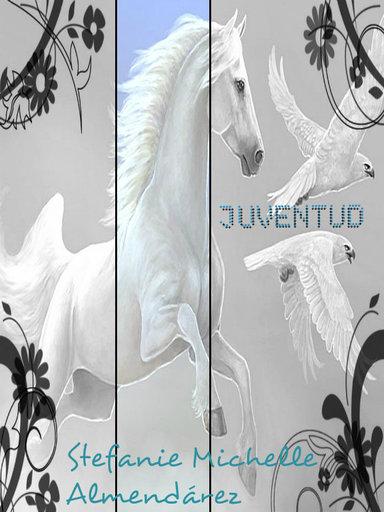 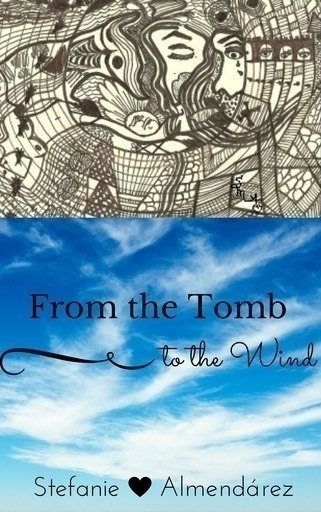 From the Tomb to the Wind

Superficially, a collection of my experience with mental health, and more deeply a diary of my search for love