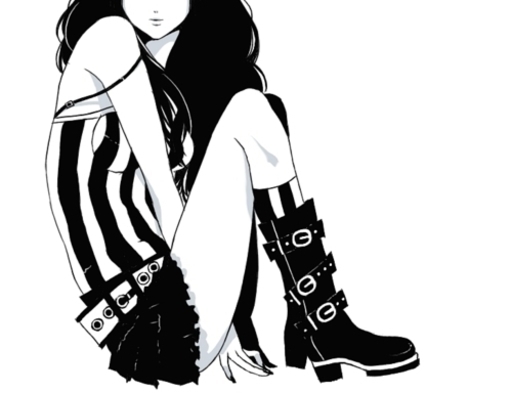 Free to Choose *restrictions may apply

We learn to live under the circumstances we are given. For Lily, that means choosing a life alone or with another female. Free to Choose *restrictions may apply is a twist on the belief that being gay is the wrong choice and flips the tables to go as far as cast out family that go against their beliefs; similar to families today.