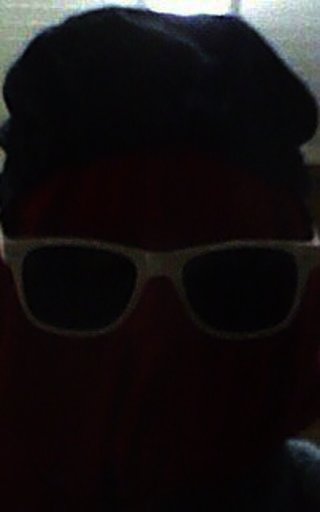 A Battle in Cinematic Gold: Spider-Man 2 vs. The Shawshank Redemption

I originally posted this on Facebook last year, but decided to move it here due to length. I hope you guys learn something new about these great movies, or at least enjoy a fresh perspective on them. Have fun!

Here is my very first movie battle! By this I mean, I will be pitting two very different movies against each other to determine which I like better on the whole. In this case the contest is between Spider-Man 2 and The Shawshank Redemption, for being regarded as my favorite movie of all time. Many of you know that I hold an immensely special place in my heart for the character of Spider-Man, and being as it is Sam Raimi's second movie is widely considered the wall-crawler's best to this day, naturally it also holds a special place in my heart for being such. However, infrequent is the movie that displays the human condition, and how even in the worst of places good can be found, the way The Shawshank Redemption expresses it: both accurately and unexpectedly. Fiction though it may be, this film delves deep into the truths of humanity, and tells a realistic tale of heroism in one of the most unique ways I am aware of.
From here on out when I refer to these film's heroes, I am going to call them Peter (SM2), and Andy (TSR) in accordance with their first names. There will be four categories: protagonists, antagonists, themes, and personal impact. The last of these applies completely to me, and will be the only category that is 100% my opinion. I decided that societal, or general impact would be a bit too hard to gauge, but will touch on it if possible.

Log in or Join Tablo to comment on this chapter...
In SM2 we are given Peter Parker as the man behind the mask, and this is fitting since he is the original, and best known identity of the web-slinger. In this movie, special emphasis was put on his struggle to combine his desire for a normal life (and a chance to be more than a friend to his crush Mary Jane Watson) with his responsibility as Spider-Man to save and protect those in need. In the midst of his struggle, he loses his powers for awhile (apparently a physical side-effect to the emotional and mental strain of trying to fulfill two ideals at once, and ultimately preferring civilian life). The cool thing is though, even when he is normal, he has the desire to help others. Peter knows it is right, and does not shy away from danger when the call comes. Except for that poor kid getting beat up in the alley, but a burning building is a bit more dire anyway, and both situations showcase his struggle in different ways. The director's choice to have "Raindrops Keep Falling on My Head" playing as Peter seemingly finds his purpose is both fun and oddly fitting, as it is a cheery song about how things are not completely right. It takes a rude awakening or two for Peter to realize it, but Spider-Man is who he is called to be, that is his responsibility. No duh, right, and yet this movie makes the decision relatable, if not completely realistic, but I won't dive into that, as I find this theme great as it is. All that aside, Peter himself is just a kid, no older than the son I don't have that is barely younger than me (sort of makes sense if you have seen the movie). My point is, there is a lot going on in Peter's life other than his Spider-Man vs. chance at a girlfriend struggle. He is also a college student, and wants to get to class on time. He has rent to pay, and job as a photographer to keep up with (admittedly this is probably his easiest task). So yeah, life struggles. In personality, he is a timid, slightly awkward nerd of sorts, who loves science, and admires smart and attractive women. He is brave, but sometimes selfish and unwilling to take the responsibility set before him. As with most superheroes, good does win out in the end, but the journey is a decidedly different one.
As for TSR, Andy is a quiet, plotting, patient banker, who is falsely accused of being his cheating wife's murderer. That may sound somewhat simple, but underneath all of that there lies a great complexity, not all of which is shown in the movie, or perhaps even in the book it is based on (I have not read it, but I heard it was well translated into the film). He is clever, careful, and really quite smart. For these reasons, he is given a special place in Shawshank prison. It is an unpaid position of course, but one where he does work quite similar to his life as a banker. He does people's taxes for them, takes younger men under his wing to help them get GEDs, and generally keeps the prison's financial dealings in order. What does he ask for in return? Some beer for his new prison friends, an expanded prison library, and a little rock carving hammer. Some of this is granted him by the corrupt prison system he was towed into, while the hammer and several other items, are smuggled in by his prison friends. He is good with people, and with plans, though he does struggle to show how much he cares for others, most of the time. Andy operates in a very phlegmatic way, allowing him to take less emotional damage for every physical blow dealt him when he displeases those running Shawshank. That and he hangs on to hope for dear life, an astounding quality to be sure. His goal is to escape the wretched place, filled with mainly pleasant inmates, so as to live a normal life again, and perhaps even fulfill a dream of his, primarily under a false identity. As interesting as that idea is, it is technically a lie, and so he gets negative points for that. On the flip side, he genuinely enjoys helping others in what little ways he can, and it pretty good at making friends in what is for him (at least at first) a strange place. This high level of positivity naturally earns him back all of those points and then some. Arguably, Andy is one of the greatest non-superpower-endowed heroes in fiction.

SM2's villain, Doctor Octopus, a.k.a. Doctor Otto Octavius, is a brilliant but tragically twisted man. He falls into believing that his "cause" for the better of mankind, is more important than maintaining the law, and worrying about potential human casualties. His mechanical arms fuse with his body, and communicated with him through his nervous system. Also, they kill a bunch of doctors without him knowing until too late, which naturally freaks him out. I personally find it interesting that his machine ("The power of the sun in the palm of my hand." "Limitless energy for all mankind.") consumes magnetized objects in a similar sense to his goals consuming his time and effort, even his sanity. Even so, all throughout the movie, we are given glimpses of how he is struggling with whether or not his actions are right. Most of the time his altered psyche wins out, but by the end, with Peter's (and technically Aunt May's) help, he realizes his grave mistakes and redeems himself. At this point, he puts his own life on the line to save countless others. You could say that he redeemed himself for his madness in like fashion to Peter's redeeming himself of his selfish return to normality. He is not as well explored as Peter, but certainly very complex, and definitely a rarity in-so-much-as he is a villain one can empathize with, as opposed to just hate or dislike.
TSR's primary antagonist is the corrupt Warden. A sadly black and white character, who gives himself grey facades to try and hide this fact, he embodies the more traditional, want-to-hate type of villain. This is made worse by his literally being the one in control most of the movie. Sure he is cleverly outwitted by Andy on multiple occasions, all leading into the grand finale, but still...this guy irks me more than most any other creep put to screen, seriously. He arrogantly uses the BIBLE as an excuse for his rash measures. CHF (Color Him Foolish, it is now a thing. Can also apply to women if the H stands for Her.). He is willing to murder, via his almost equally arrogant right-hand guard, just to keep Andy, or I would imagine any prisoner of real use, at Shawshank as long as possible. If you did not think that that was dark enough, he threatens to ruin all the good Andy did for the prison, just to punish him for acting out of line. Furthermore, he laundered money, lots and lots of it. When he realizes that he has been bested, this man is so unwilling to face the consequences that he commits SUICIDE, with a bullet through his head. Sure it is quick, but that does not make it right. He was truely rotten to the core, or so it seemed. Unfortunately, we will never know for sure if he could ever have redeemed himself. Clearly, the movie's title refers more to Andy, and the Shawshank prison itself, than the man who ran it during the movie's events. 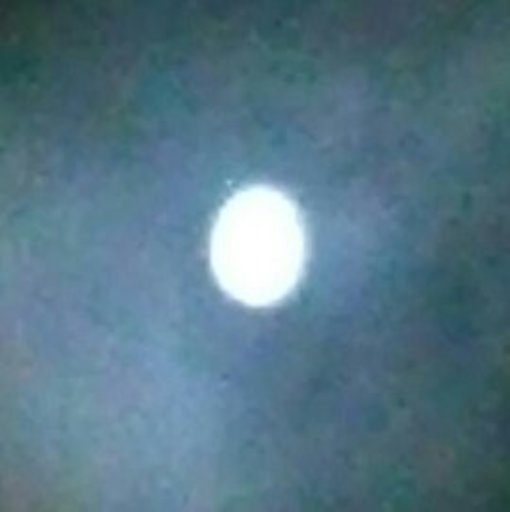 This will spoil you silly with facts regarding the many comics to come, featuring details on over ten heroes! 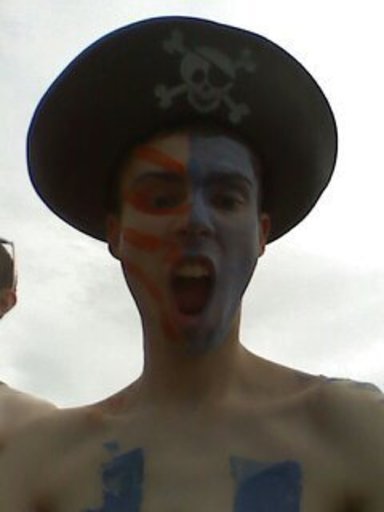 My Multiverse and the Science Behind It

A basic introduction to what may well be my best slab of creativity. You need to read it to experience it. 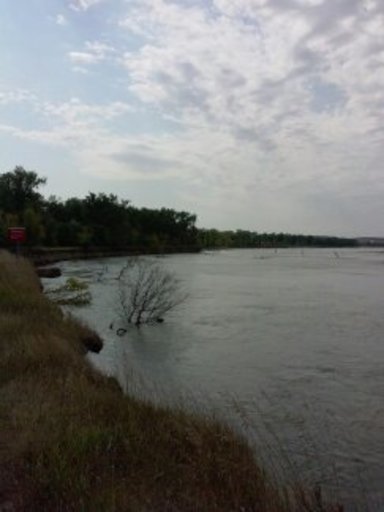 Dan the Lion is now faced with his most challenging battle yet, in my second complete comic! One against a creature whom he helped create, and a secret from his past that is about to bite back at him!