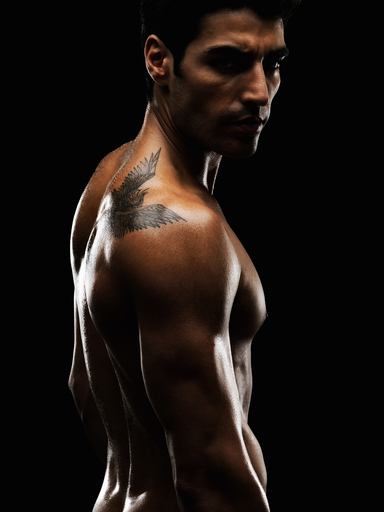 The Kingdom of Merlesax prepares for a mid-year's day visit from Gillbarrow's new King. But for Prince Kiel and his brother King Fillion, disaster strikes when a nest of old enemies is unleashed in the western forest that borders Cesseau, and Prince Kiel is target number one. But Merlesax is using a new raven-borne telegraphy system that their Cessean enemies don't know about. Will it be enough to save Merlesax's prince?

50 Reads
0 Favorites
Get the App

Skirfir, young Lieutenant of the Merlesax Guard, had never seen anything as frightening as the lightning fast, towering, ugly, many-legged insect thing coming at them.

But from the wide-eyed alarm on Kiel's face, he was certain his prince knew exactly what it was.

"Run!" Kiel pushed him to the side. They ducked under a downed tree and took off, Lord Kiel, the King’s brother, in the lead. Skirfir followed, forgetting about careful footholds as they slid recklessly down a bank into a stream.

They pounded up the narrow gulch, shot up the steep bank on the other side and hurdled over the underbrush. When Skirfir started right for the cadet camp, he felt a solid hand on his collar, swinging him left instead.

"Away! Lead them away!" Kiel veered him south and sprinted ahead, his sword in his hand. Skirfir put his head down to follow, barbed arrow in one hand, dual-geared compound bow in the other. They charged on at a full run.

And then one was ahead of them, blocking their way with a hissing screech and a threatening array of waving limbs. Skirfir could see Kiel's cutlass whirling, pieces of giant spider-like legs flying…but the damn thing had too many. The loss of one or two legs didn't slow it down.

Skirfir put the brakes on and nocked and arrow.

"Go for the eyes!" Kiel yelled, jerking his sword free of pincers and swinging for the head.

Skirfir fired. The target moved far too fast for any hope of a clean hit, but he managed three more shots. At least two caused real damage—but like its many legs, the creature had a cluster of eyes…not just two.

But it bought Kiel enough time to aim for the space under a leg joint and thrust his cutlass deep, pull it back, and swing it around for a death blow, his black leather gentleman’s coat swirling around him.

"Shelter!  Behind you!" he shouted, spurring Skirfir back into action. They headed for a rocky formation not far off.

"What the hell are they?" Skirfir shouted as he followed.

"Mantius…" Kiel called back, shouldering through leafy undergrowth. "Shouldn't be in the Western Forest."

Skirfir winced as a branch of leather-leaf slapped his face. "Someone's sent them?"

They charged across a small clearing. Skirfir could see Kiel scanning the sky as he ran.

Two mantius emerged right behind them.

"Cave!" Skirfir called, spotting an opening in the rocks ahead. They charged full-bore up a rock face, then Skirfir felt Kiel hook his coat and pull him under an overhang. Together, they plowed to the back wall of a wide cave, getting as much distance from the mantius as they could. They both stopped, heaving for breath, but mantius legs reached in after them, stabbing and feinting, wires glinting.

Kiel severed two, and Skirfir shot blindly for the body, the the compound gears of his bow whirling.  He was running out of barbed arrows.

And then the mantius withdrew.

Kiel nodded. He still had his cutlass, dripping with green ochre and bits of wire, held at the ready.

They stood still, catching their breath and listening. After a minute, Kiel stepped forward, peeking out, signaling for Skirfir to stay put.

"Raven," Kiel pointed up and to the right.  Cautiously, he stepped out with his arm up. "Stay there," he said to Skirfir.

The raven swooped in: a Merlesax raven with its tiny gearbox harness.

Kiel didn't waste time on niceties. "Go to Cormican…at the hunting camp by the stream." Kiel pointed north with his blade. "Tell the prince…Run home now, alert the mountain. Warhammers.  Got it? Make him run…get your friends…chase them home, Corax. Fast as you can."

The raven took off. Skirfir recognized the code word. It was the most dire warning a scout could give. He hoped the trainee cadets and the Crown Prince could act on it.

"One more," Kiel murmured, he scanned the skies for another raven, wary of the mantius returning.  The woods sounded eerily silent.

Skirfir moved up closer, arrow nocked and ready. The longer it took, the more chance the mantius would be back, and he couldn't defend his prince from back there.

Kiel stepped out a little farther, needing ravens to see him.

With Skirfir at his heels, he stepped out in the clear.

There, circling sharply, Skirfir saw a very large raven pull up just in time to land on Kiel's arm.

Right when the mantiuss pushed out from their hiding place and charged.

"Go back!" Kiel told him, ducking aside to speak to the large black bird. "Huq! To the King! Warhammers!"

Skirfir shot his last two arrows, then flung his dual-geared bow into the face of the first mantius, slowing it at least long enough for him to draw his long knife and slice through a pincer.

Odin’s ass…! He found himself knocked aside but rolled back to his feet, desperately looking for Kiel.

If his prince was sacrificing himself to get a warning to the mountain, he would not let him stand alone…

Kiel finished his message for the raven. "Cessean mantiuss…fast, many! Go! Fly!" He literally threw the large raven into the air.

Huq took wing just ahead of the two mantius, who lunged for him, spraying mantius silk into the sky.

But one mantius had gotten behind them, and having stopped to send warnings, they had no chance of escape.

Cormican, eldest son of King Fillion and first-year cadet, was sharpening his hunting knife. His class of thirty lads had combined with the class of twelve lasses for some hunting practice. But it was his team's turn to mind camp, and knife sharpening took the edge off his boredom. Besides, he wanted a perfect edge on this knife. He raised it to eye level to check.

He looked up, seeing several dozen screaming ravens coming at them.  One landed long enough for Cormican to take its gearbox and replace it with a blank one from his pocket.

Then he stood, grabbed the wooden box which contained his telegraphie cyclinder, clicked the little gearbox into place and wound the gear, impatient to see the little strip of dotted metal that it produced.

"What’s it say?" Meith was next to him, shading his eyes.

"Mantius…" Cormican said, reading the first code but hardly believing the word.  Then his heart sank. The ravens had come from the direction his uncle had gone. "Uncle Kiel!" He started forward, only to feel someone yank him back.

It was Edwina Coale, the lassie's commander. "No!" she ordered.

"Ravencoder, report! Tell me exactly what they are saying!"

He'd never heard Coale speak so harshly. He complied, turning back to the telegraphie cyclinder and reading the rest of the code.

"Warhammers…giant mantiuss…run home. It keeps repeating Warhammers…" Then he felt the blood leave his face as he read the last phrase. "Alert the Keep."

Coale pushed Cormican away, shoved Meith after him.

"Warhammers is code!" she shouted back. "Attack in progress!"

She grabbed Broddi and Ríkald. "Go! Get the prince to his father! Fast! Don't look back."

don't you dare stop writing this. 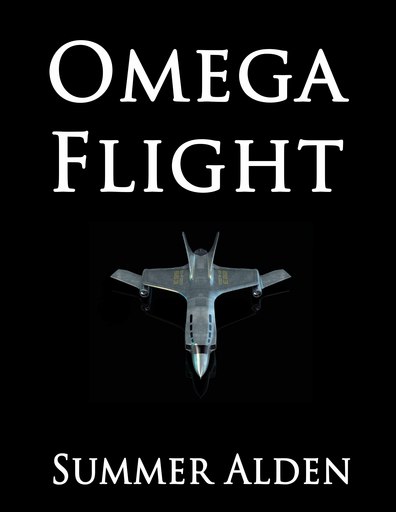