28 Reads
1 Favorite
Get the App

I sin for a living. Not venial sins, oh no, but big black mortal ones.

She was a looker alright. No doubt about it. As soon as she stepped off the train I could see it. Her auburn hair, wavy but not ostentatious if you get my drift, fluttered ever so slightly as she looked around her. Her height alone set her apart from everyone else – a six-footer at least and statuesque to go with it – but it was something else, something less tangible that had my pulse quickening.  There was - I reached for the word - a wantonness about her. Yeah, that was it I decided.

No luggage either.  That was good.  Well, better without than with anyway. Less for me to dispose of afterwards. She was looking for someone and the wave of her hand suggested she had found him or her. I switched my gaze quickly towards the exit barrier and found a middle-aged man returning her wave. She hurried towards him and kissed him perfunctorily on one cheek. Though I had never met this man I knew his face from countless magazines and newspapers, and numerous appearances on television. A mover and shaker, you could say.

They disappeared quickly, headed for his chauffeur-driven limousine I imagined. I wasn’t too concerned about tailing them. I knew their destination.

I met The Greek in a tiny Italian cafe across the road from the Gaudi Cathedral. Sagrada Famila; one of the many legacies dotted around Barcelona of the great Catalan architect who must have been more than a little bit crazy judging by some of his designs. It was said that he once hoisted a donkey up the facade of the cathedral building to see how it would look in a sculpted nativity scene. He never finished it in his lifetime, and it was only now, one hundred and thirty years later, that it was beginning to look less like an abandoned monstrosity from a deranged mind and more the stunning building of his imagination. I had come outside with the canned ecstasy of the Hallelujah Chorus still ringing in my ears and spotted Kostas twitching in his seat and checking his watch. You can wait you fat bastard.

‘I needed to say a few prayers. Never know when I might need them’. We shook hands. ‘ Why not a Greek place?’ I asked him.

‘I don’t eat that shit anymore, he said and slapped me on the back.  ‘I gotta good job for you, Irish’.

‘No, I bloody ain’t. Never even been there’.

I forgot to say that I am good at lying too. Well, what this Greek slime ball doesn’t know won’t bother him.

‘Funny, I thought I heard someone say you was a Paddy once. Well, it don’t matter a shit anyhow. Your nationality is your own business’. He paused to order two cappuccinos from the kiosk window. ‘You followed her?’

‘You know your trouble, Irish?  You talk too much’.

‘What do you want me to say? I followed her like you asked. She met the guy’.

‘Everybody knows who he is, not many know what he is’.

‘Is that right?’ I sipped the coffee slowly. Not bad at all. ‘I expect you’re going to tell me’.

You look like one yourself, I almost said. ‘Thank heavens for little girls, eh’

‘I agree.  I have a daughter myself’.

‘I never knew you were married’.

‘You don’t need to be married to have a sprog’.

‘I am not a proper Englishman, Greek’.  I stood up. ‘Look, we are not here to exchange pleasantries. You want this Jellicoe. Where do you want him delivered?’

‘He is no good to us dead, Irish. But you know this. Why this stupid question?’ Kostas cheeks looked as if they were about to explode. No sense of humour these Greek bastards.

‘Just checking. I’ll have him in London before you can say Nana Mouskouri’.

‘She’s a...never mind. You can expect delivery within the next twenty four hours’.

He chucked his unfinished coffee in an overflowing bin. ‘Good.  If not, then bad...’ he patted my arm... ‘for you, Irish’.

As I watched him waddle out of sight I thought ‘fuck you buster, you don’t threaten me and expect no come-back’.

The opening pages of a -longish - short story. I have no idea where it is going! 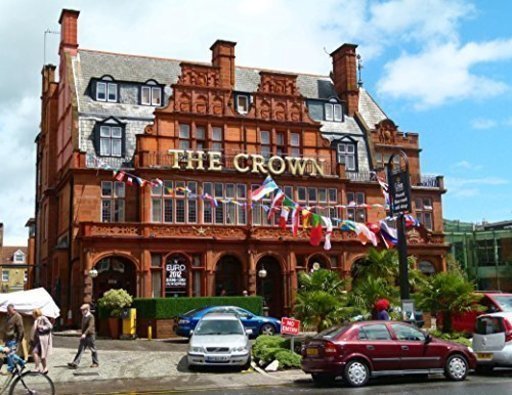 WORKING FOR THE SUBBY

Johnjo is forced to go on the run from his Irish hill-farm home at an early age, and washes up in Lincolnshire in war-time England, working on farms and being treated worse than the prisoners-of war. We find him working in London, not having been home for more than thirty years,bitter and disillusioned with life. 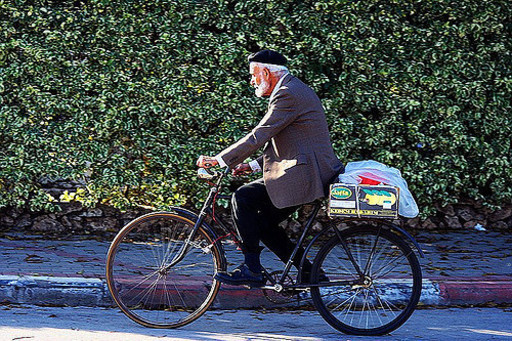 George cycles around London selling old prints. At night he hears voices, urging him to paint J M W Turner pictures - which he later attempts to sell as genuine Turners.

Short Stories
Book With No Name

Book With No Name