A man returns to a home he fled to recover something special. [Flash fiction]

57 Reads
2 Favorites
Get the App

John crept through the dark, deserted streets, towards the place he’d once called home. The building was still standing. One thing to be grateful for. Quietly, he snuck into the darkness of the house.

Moving quickly to the lounge, he put his shoulder against the couch and pushed, a loud scraping sound breaking the silence of the night. From beneath the couch he pried free loose floorboards, reached into the cavity and removed a battered shoebox. He opened the box and thumbed out a photograph. A face he missed every day looked back at him. It had been risky returning but it was something he’d had to do. His daughter should know what her mother looked like.

Light flooded the room, a voice shouted foreign words. John froze. He couldn’t understand what had been said but the tone was clear. He’d wanted these photos for his daughter so badly he hadn’t considered what he was risking. Through the glare he could make out a uniform and a firearm pointed at him. “Please. Don’t!” John begged. The gun remained levelled at his chest.

A flood of foreign words washed over him. The tone sharp and hostile. He couldn’t make sense of what the man was saying. Maybe he wanted John to go with him? He’d seen too many of his countrymen shot in the street for doing nothing other than going about their daily lives. He knew that if he went with this man he’d never see his daughter again.

More words, less patient now. Slowly John lowered one of his hands and tentatively placed it inside the shoebox. The man with the gun barked at him, ratcheting the rifle. ‘It’s ok!’ John repeated as much to assure himself as the man. He removed a photo from the shoebox and held it up. “My baby” he said, showing the man a photo of his dead wife cradling their baby girl.

“Baby” the man said again, his gun by his side. Slowly, John plucked the photo from the man’s fingers. He could make out his features now. A scarred face. Battle weary eyes staring out of hollow sockets.

The man spoke again, a torrent of words that made no sense, but quieter this time. Not the orders of a soldier, but the words of a father. A husband.

John looked up and found the man staring at him. “Go” the man said again. This time not an invitation. A warning. John grabbed the shoebox and made his way quickly towards the exit before he stopped.

It was only an hour to daybreak and a long trek back to the refugee camp. But now John had something to make his journey easier. For the first time in a long while he had hope. 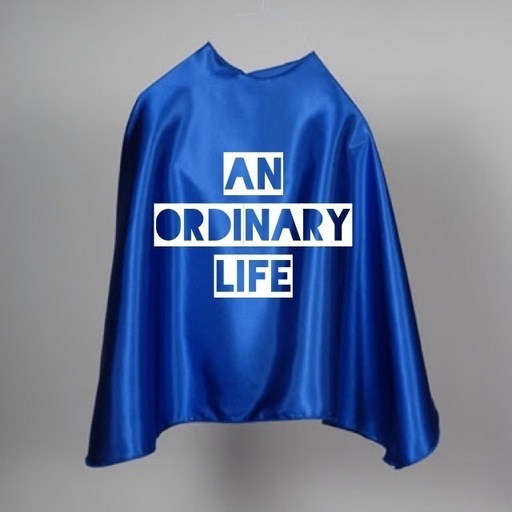 In a world where superheroes roam the skies, Sam Star chooses to turn his back on his powers in favour of family life. When he saves a plane full of people from certain doom he finds himself dragged into the schemes of a super villain intent on ridding the world of caped crusaders.

A gang of drug addicts hijack a shipment of narcotics to fuel their habit but find themselves hunted by the cops and the crooks that they ripped off.