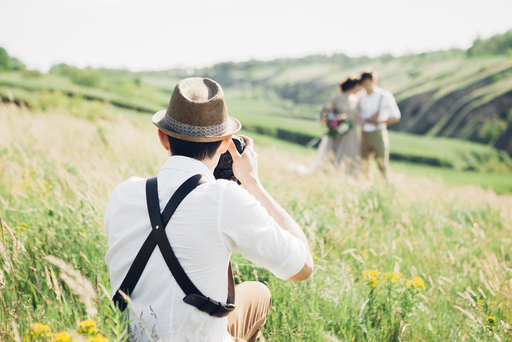 Twinks rule in the main cities around the world

Thankfully, in the 21st century, we have stepped out from some of the most claustrophobic dungeons of taboos that ruled our society for long and one of which is welcoming the twinks into our mainstream culture. Even though we cannot say the same for every country around the world, but there indeed a few prime cities where the twinks enjoy an undisputed rule and by the looks of it we can safely assert that they will strongly hold on to their reign in the coming years too. In the following section, we will be familiarizing you with some of the main cities across the world where these young mean hold a strong ground as far as their identity and right to expression are concerned.

Paris is indeed the most romantic city of the world and currently, it is swelling the pride around this status by supporting the LGBTQ community with the loudest cheer. In this city, the twinks do not find themselves aloof from the crowd and the fact that you can find dozens of them frequenting the bars is proof enough for our contention.

Apart from being known for the architectural wonders that the city hosts, Montreal is also popular for lending out a hand of support to bring the twinks in the front line. Quite interestingly, the city has a rowdy community of men who often visit "Le Village" that is crowded with rainbow-festooned bars, cafes, and restaurants on both sides of the streets. Furthermore, Montreal is also home to the world's largest and grandest gay-fundraiser gala known by the name of "Black and Blue Festival" that commences every year and witnesses around ten thousand gay participants from every nook and corner of the planet.

Next on our list is the city of Stockholm from Sweden and justifiably so. The city’s annual late-summer gay pride festival leaves a strong impact every year and attracts near about 50,000 participants and a whopping configuration of 500,000 spectators. The quintessence of Stockholm is not the same as the other cities; they do not have a few specific spots to host its gay members, instead, it features relaxed and friendly vibes in its clubs, cafes, and restaurants where the twinks are treated with the same veneration and respect as the other members of the society.

If you ever heard of something called “gayborhood”? well, in Amsterdam, coming across the term wouldn’t be so uncommon. The city has a fair number of leather and fetish bars distributed within its realms and is mostly constituted by twinky destinations all around it. The truth that Amsterdam is identified as one of the most liberal cities of the world has been made possible because of its open-mindedness towards the gay community and twinks which, in turn, encourages the rest of the country to extend their hand of support and admiration towards this group.

Apart from these four cities, Zurich, Valencia, Curacao, London, Sydney and Cape Town too, take their LGBTQ community quite seriously and rave about the twinks as one of their most-prized group just like the others. 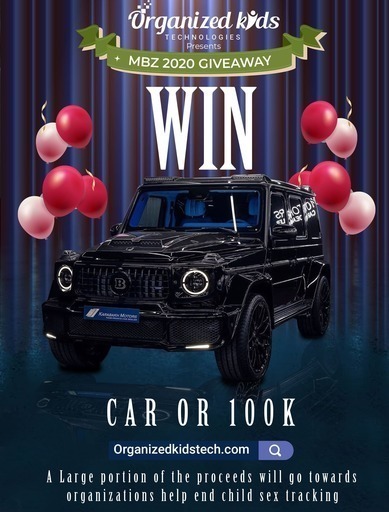 Organized Kids Technology Announces Mercedes Benz Giveaway with a Cause 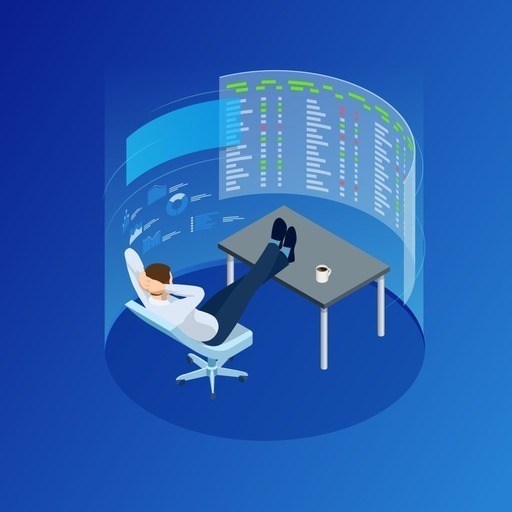 6 Trading Strategies that can Improve your Daily ROI