And that’s it-that’s all I gotta say. Only-I ain’t sayin’ it to no one in particular, what comes out my mouth is, “Yuh.”

And I wonder for a moment what-after at least another thirty-seven syllables- what she goin’ call me? She askin’ me to be all…rough. Let’s call it what it is, it’s men’s work-only we short in supply-so I’ll do it but she still know I got game and she the type to call that feminine, so dat mean she see it too. But fo real, what’s she gon’ call me? Birth name? Dead name. Never sat in it and never rubbed its way into me, no-one-at-school-not even Ms. Campbell-calls me that but my blind grandmother name?

That’s all I’m listening for. Her lips move so damn fast, her eyes flick around with ‘em, they keep up. I let go of the life of a name and-can she see me?

“T.” Then my voice get real low. My head craned over the floor like I’m pulling it from hell. “Don’t fuck wit me.” Her shoulder is a whiff of mine but it stabs me as I force past her.

There’s a place. That’s all I’m going to say about that. But I aint’ going there. It’s sundown, or just before dusk, when the street - all the way past the sky is passed through a veil of dust. When, if you sleepin’ out here, you gettin’ your spot ready. So the place would be crowded.

Besides, I got shit to do. Raynelle and all her fast moving lips and matching eyes was ignorant as hell but she got her money. She a dumbass bitch about everything else.

Like shit, her she go now. “Stop playin’ on my phone.” Thumb over ‘end call.’

“Really?” My fuckin name. First she can’t fuckin’ say it when she’s askin’ mefor a favor and now-all over the goddamn phone.

I wish she’d asked me in the morning. I wouldn’t have fucked around with Adventure Time at Drea’s. To make my fear more of a dull simmer, I lie. She asked you late cuz Bushie fell through. She really didn’t like to involve you cuz you had ‘like goals or dreams or whatever.” The thing that scared me was----

Phone lights up. I swear to God.

Nadine. Don’t let the old lady name fool you, she a dime. So damn fine, high yella, with the good hair.

And she can call me that cuz the way she say it, runs along my tongue. “Chillin’, you know.”

“OUTSIDE.” As she says it, homeboy in the Suzuzu lays on the horn. “Yeah.” She laughin’ and I think of how she bounces. “Well I was callin’ cuz…”

She bitin’ her lip, playin’ like this is the first time. I should be sick of it, I’ve seen it so much, but she on the phone, right? And I straight picturing it.

“My parents are at work.”

She ain’t my girlfriend but we cool. I know I’m not the only one but we’re eachother’s best. Not just the sex either-like legit if she made me-I’d delete those other numbers. But like see, if I don’t go over there right now there’s not, “come over when you’re done cuz she only got sidechicks. But I gotta try.

“Give you a minute? Are you serious?”

“I really really want to-I’m just doin’ this thing right quick. But I’m sayin’, I got you after.”

“I mean don’t even worry about it.”

“Oh yeah-yeah-yeah,” Her hole face changes, I hear it in her voice. “Come over later-they both got graveyard, bring coconut milk ice cream.”

“It’s good and no lactose.”

She clicks her tongue off the roof of her mouth. “Bye and I’m waitin’ on you as it is.” It’s meant to sound like she got an attitude but instead it’s sweet and sounds more like, ‘I’m worried about you,’ which is deep and dumb. 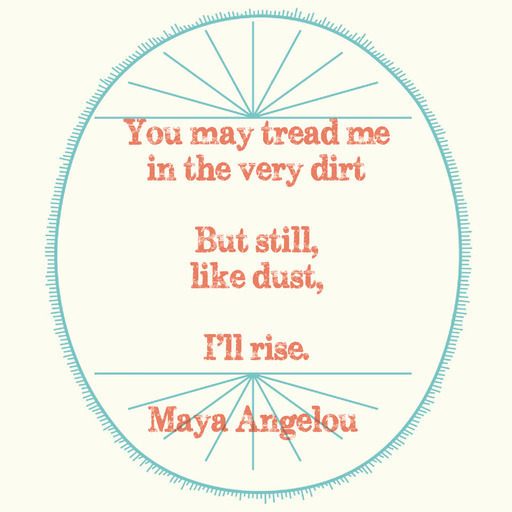