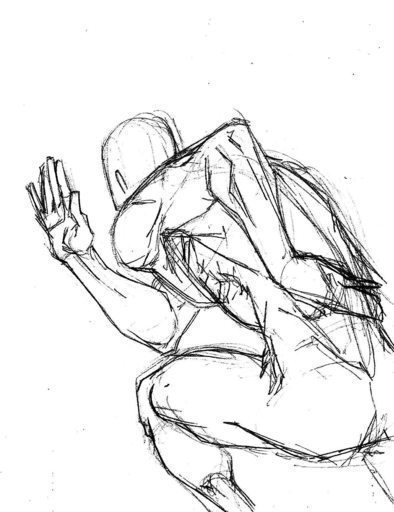 49 Reads
0 Favorites
Get the App

It pulled him awake, reaching into him and yanking him upright. He sat up and looked around the dark bedroom, it wasn’t here yet but they were coming. He pulled on his running shoes and locked the door behind him.

One foot in front of the other, gradually picking up the pace. Sometimes this helped.

The cold night air struck him in the face but he was unfazed,he needed to get this out. Even though his lungsfelt as like they were filled with fire and his chest heaved,fighting for air,he picked up the pace. Running faster and farther away but he could still feel it.

It was always in the back of his mind. There were times when he could distract himself from it. Living in the moment or whatever but that was always temporary. His moments were always spent in so many places. Comparing the past and present, one planet to another.

When he had first arrived on Earth he had quickly been fascinated by the human’s ability to forget. Their soil and air samples showed that they were an ancient race but they argued the contrary. Having no recollection of their revolt against the giant alien race that had once enslaved faced them, forcing them to build the pyramids. They never spoke of the nuclear war that had extinguished what they referred to as the red planet,instead they built probes trying to study it. At first he'd thought they lived in denial but now he understood they truly had no memory of it.

He had mapped out this route months ago but today was his first time utilizing it. He knew as long as he didn't stop, his chances of experiencing a violent crime were exponentially reduced. He ran under the cover of the bridge and through dark alley ways. His tracking device did not alert him to his transports arrival and he was relieved. He must be out of their range. There was still so much he wanted to learn, most importantly how committed were the citizens of Earth to repeating their destructive past? From what he had observed most of them had no idea of their origins or the true history of their race. Archives, texts, museums and monuments seemed to reflect one generic narrative.

Exhausted,he leaned against a building but the sudden stopping proved more uncomfortable than the run. He began to pace, waving his arms around, taking long deliberate breaths.

"Sir, put your hands in the air." It was a human officer,his voice enhanced by a loud speaker.

He should have kept running. Confused, he raised his hands but fell into a coughing fit,he needed water. His body doubled over as he hobbled forward,towards the officer.

"Sir, stop right there. Put your hands up and then turn around!"

His eyes barely open and his vision encumbered with tears generated from his coughing he pushed his hands forward,attempting to communicate.

The first shot cut into his shoulder, sending him backwards, the other two punctured his lungs. Once he was on the ground,the officer ram to him kneeling down.

Ironically he had finally managed to catch his breath,"You've done all of this before, you have to remember.