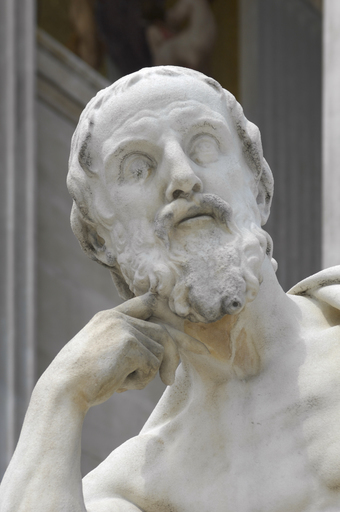 17 Reads
1 Favorite
Get the App

This is essentially just a notepad explaining my thoughts about society and the wanderings of our morals.

It has nothing to do with how kids watch TV but it does matter with anger management. All of the people that shoot up schools is because they were mad at someone or something. My parents talk about how back when they were in high school everyone had guns in their cars but when they got mad at someone the didn't start shooting. Some do it also just for attention and that also pisses me off you kill a bunch of people just to be famous what are we now the Ku Klux Klan. They killed people for a reason other than to be famous they were trying to make superior races like Hitler. It was bad was it not so why don't we raise our kids to protect against that teach them anger management. Like if you can't handle what I am writing and somehow find out who I was would you kill me.(hopefully not) The thing is if you say yes then you are apart of the group I am talking about you don't care whether it is right or wrong you just straight up say you made me mad. Then you become a murderer and go to prison. If you have people like this then start trying to contain your anger and let it loose on something like a punching bag. I also will say we don't need military grade weapons in the U.S. we can have hunting weapons but that is the line.

I get people want to love who they want whether it be same gender or not I will tell you this I am not condemning it or saying no one is allowed to. I dislike it but I am not here to talk about that. I want to talk about how we have people who think they know everything and should impress their views upon other people not allowing us to show our morals or views. Like some people will tell me that there is nothing wrong with being gay I just ignore them and they get mad at me cause I don't care to hear what they say. I then go out and do the same except I say they shouldn't I don't get mad when they don't listen to me. This is because I feel everyone is entitled to their own opinions. I feel also people have free will to do as they please so I can't stop them from doing what I think they shouldn't. I could say no one is allowed to commit suicide but people will still do it just to go against society it is our nature to do so. Again I will say this is not me telling people not to be their own person this is me saying don't push your views on me because this is just the most recent topic that can get people's attention.

I mean I know society makes some things of the minority sound great and then they become the majority just look at Hitler without his charisma Nazi's never would have been able to rise up. People support the little guy even if they don't want to show it. That is what is happening today people want to go against the flow. Whenever something new arises they go to it and then to the next and the next we bandwagon our way to the top. eventually some years in the future we all will be forgot and most of our views forgot our arguments vanish. everything we humans fight for is the present never the future we are so concerned with ourselves we don't notice how we hurt others and how we block out people. Like the fact I have to have a made up name to even get my opinion out there.

Advice from Someone That's been There Done Thatignorantia societatis

Advice from Someone That's been There Done That

Only read what you need and if you have subjects you want added comment on my intro.