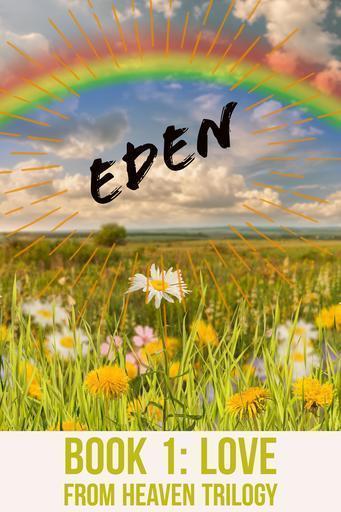 Two beloved angels fall desperately in love with each other and get banished to Earth. This is their story.

This story spans the ages. Even before the creation of the universe. Before a place called Earth was even born, there was a purpose.

The consciousness that created the world that you and I inhabit, was made for one reason. But the reason will never be comprehended by mere humans. The events and thoughts of the world will be presented. At the end of the story, if you can see the story as a whole, you will see the purpose that weaves through this story like a child in a blanket. You will then not be mere humans. But divine humans.

Be prepared. This story is not for the faint of heart. You will sometimes be shocked by what you read. Put this book down this instant if you feel you cannot go any further. It isn’t a coincidence that you are holding this book. For if you do read it and find out the meaning behind this book, you will have figured out life.

In a time before humans were conceived or created…

Something was going to happen, shaking the heavens.

On Earth, all humans are on an invincible river of time. The river flows in one direction and there is no going back upstream. This meant that what happens in the course of time can never be changed.     The first humans that we know as Adam and Eve had what we call judgment and the ability to make his or her own choices to be good or bad. When this new breed of humans was created, the angels were ordered to do one thing.

Angels were ordered to bow down to humans.    At the throne, Lucifer was pacing, deep in thought waiting for the Lord to manifest himself on the throne.  He knew that he had to obey orders no matter how absurd it will be.

But bowing down to humans was not something he will do as ae had the ability to think too like the humans.

One thing does make angels a whole lot better. They are made out of light and humans are made of mud. So why were the angels going to bow down to Adam and Eve is not something that Lucifer was going to do.

Ae knows that orders have to be obeyed. But this one was over the line and way too much to ask.

"Sire. You are asking angels to bow down to humans. Will you bow down to us too if I asked?"

"Lucifer. I made humans a little better than angels because they are not soldiers like you. They were made in my image. Know your purpose, Beautiful One."

"You know that is not possible right?"

"I believe anything is possible."

"Silence!!! Know your place Beautiful One. I made you and no one can take my place."

"If that is so I am sorry I came up here in the first place. You know there will be a war and I am willing to lead that war. I am sorry Sire. I can never bow down to humans. I hope you understand.”

“It is done," said the Lord. Lucifer left to make preparations for what is to come.

Thank you Trisha. Will keep working on it... Really appreciate the comment.

The premise as well as the tone and style reminds me of Milton's Paradise Lost. I hope you keep working on it, it could be a great companion to a classic! 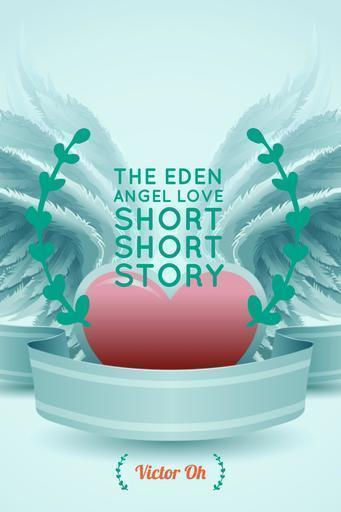 This is the full version of "The Eden Angel Love Short Short Story" Archangel Gabriel and Servant Angel Raphael are about to fall desperately in love with each other. All of Heaven will attempt to hunt them down to kick them out. They will have to fight for their lives not to suffer the fate that of Lucifer, the most decorated angel to fall. This is a part of Raphael's story.