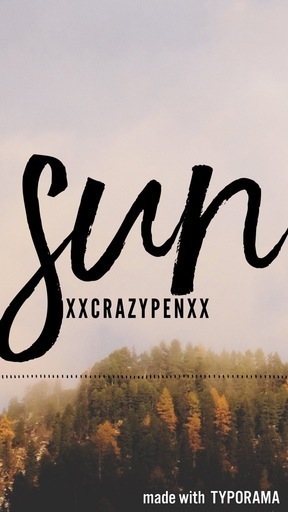 There's something beyond those bright lights the darkness you can't erase.

48 Reads
6 Favorites
Get the App

The sun is setting down and I'm here again. Watching the sky turns black as the night came approaching by.

It's been a year. A year of watching the sun to set down before the dark started to rule the sky. How does the sky feels everytime the sun leaves? How does it feels like to be in the darkness of the cold night? I suddenly question myself.

Does the sun feels the same way I feel? To be left alone in the middle of the darkness. Maybe no, because the sky still have the Stars and the moon to be it's light through the darkness. While me I don't even see any light of the star nor a moon to be with me in cold nights.

It's funny how life becomes unfair with you. How destiny likes to watch you bleed. I wish you where here. I wish my sun was still here to give me light so I won't be lost in the middle of the darkness. I whispered to myself as I hug my toes to ease the coldness that the night gives me.

Just like some other night of wishing I'm still here hoping he would come back that my sun will shine again on me once he sees me lonely once he hears how I miss him so bad.
.............

Vince Daniel Santaines my favourite man on the band. My eyes were glued on him as I watch him tossed the sticks on his hands while playing his drums. I smiled and giggled a bit on my seat before I finally drank the last glass of Daquiri I ordered,I gave my final glance at him on the stage as there performance was about end.

I woke up with a loud knock at the door. I hurriedly open to see who's been disturbing my day off. The four boys were standing at the door of my apartment with a box of pizza on there hands. They Immediately enter my apartment and seat comfortably on the sofa. Vince Enter the door last and gave me a hug "I miss you Besfriend, sorry I didn't able to see you after the concert" he said it between the hugs. I just rolled my eyes at him, he just laugh at me and ruffled my hair before joining the boys on the Sofa.

It was almost dinner and they are still here with me in my apartment ruining my peaceful dayoff. We are all became friends since high school but Vince was my childhood best friend we know each other since we were 4.

"Guys Lets enjoy the weekend with a drink" Angelo Exclaimed and put 5 bottles of hard liquors on the table. I just watch them as they pour drinks on there glasses and talk random stuff.

"Cheers for the broken heart!" Vince put his glass on air to propose a toss. His red cheeks and chinky eyes tells his almost drunk. He drunk the shot straight before putting the glass back on the table and pour another shot.

I shake my head out of disappointment and sympathy for him. Rebecca his on and off girlfriend cheat with him again for the 5th time. They been together for 3 years and the girl does it all the times. If only he would open his eyes and see that there is someone willing to love him more than Rebecca could give. He would finally had a chance to be happy.

As the night pass by they all pass out the 3 boys were sleeping soundly at the sofa while Vince is still awake looking no where like he was thinking something really deep.

I sat beside him and lay my head on his shoulders like I always do. I hold his hand and gently squeeze it because I know he needs someone beside him right now. His been on so much pain and If I could only take even a little portion of it I'll do it. Just so I couldn't seen him like this. I want my funny and talkative Vince back. I wish I could do something so he wouldn't be like this anymore.

As the Night gets deeper and deeper I look at the peaceful ocean the memories keep rushing back on me. The memories I had with him, the only thing I can't afford to forget even how painful it was.

It was another night on the bar were my favorite band played again I was always there number one fan ever since they stared the band way back when we are still on high-school. Everyone was in there places and my eyes was still glued on the same person sitting behind the drums Vince. He seems to be unfocused and he keep missing the beat but the boys where just kind to cover up for him. I was totally bothered and I know I need to do something about it.

Tears fell on my chesks as I started to remember the things I've done. Pain is keep stabbing the open wounds inside my chest and I was surprised because it hasn't heal a bit even years had already passed.

I was shocked when I entered Rebecca's apartment and I saw him kissing a another man on the sofa. I get my phone out of my bag and start to record the video and Immediately sent the video to Vince. I was shaking as I walk out of the building I hope I did the right thing I'm sorry Vince but you need to wake up. I whispered to myself as I try to erase the guilt I had with me because for sure I'm gonna hurt him bad.I was half way back to my apartment when I got a call from Miguel.

"Diane, What did you do?" He said it with full of anger as I answer the phone. Before he could speak again Angelo snatched the phone from him.

"Diane, where in the hospital. Vince.....Vince is.........De...a....d he got into an accident after the show his car hit the barriers and jump on the sea. I'm......so...rr..y." He couldn't say it properly because his voice is already breaking. I can't utter any word Its may fault, it's my fault I killed him. I drop the phone and cried hard It's my fault. I blamed myself.

I stand up and check the time on my wrist watch I throw the red rose on the sea and wipe the tears on my face. "I miss you Vince, I miss you so Bad. I'm really sorry" I whispered on the air hoping he could hear me. Before I stared to walk away. 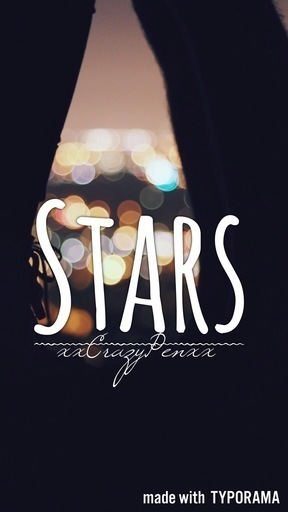 Under the same stars my dream is to be with you. 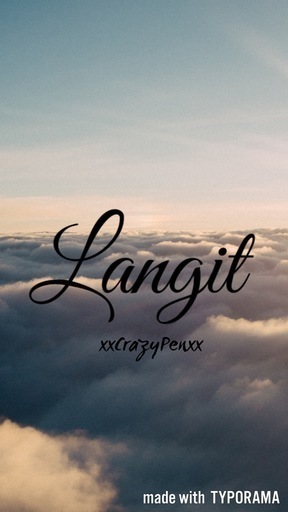 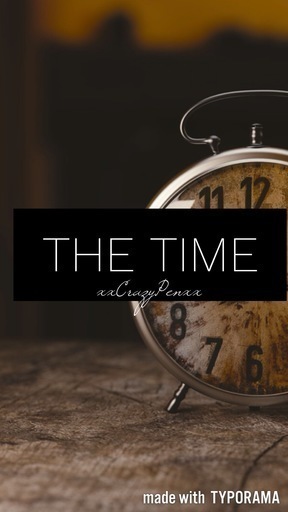 "Time is free,but its priceless. You can't own it, but you can use it. You can't keep it, but you can spend it. Once you lost it you can never get it back." - Harvey Macay I been thought of how time is important, of how every click of the clock can change everything in an instant. I adore how fast it goes once, when I always wish that it will just tick tock and move none stop when I went to sleep and it will be Christmas again tomorrow when I wake up. But then time was savage, it will continue to move destroying every moment it passes by without looking back how the damage has been. And I hate it coz even if I stole all of the clocks in...