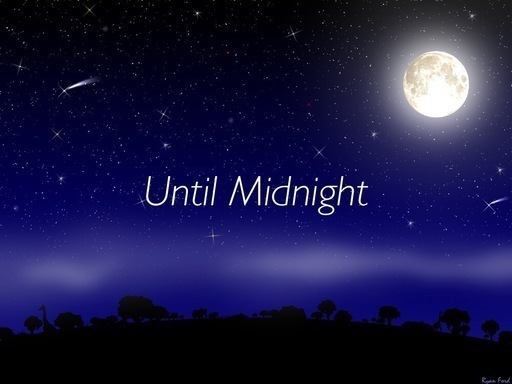 tick
he sat in his flat on the couch wondering when the hell midnight will show. he stared at the clock with a stoic look on his face holding his black beauty that he hasn't let out of her 'cage' for years. almost midnight, he thought to himself. all most midnight. he could hear the faint clicking of the red stilettos that she always w0re to work approaching the door. the ringing of the bells on her key chain that was attached to her key that was unlocking the door to her death.
she opened the door and flick the switch with her dainty red fingernail.  she jumped a little. "oh my god! the hell  almost scared me to death!" yes, you will be scared to death. he thought. she walked over to him "are you ok?" she said waving her hands in his face. he didn't answer her.
ding
ding
ding
the clock sang, announcing that it was midnight.
she looked over at the clock. and when she turned around, his sleek black gun was pointed at her face.
she stared at him with horror in her eyes. "what does this mean??!!" she asked shaking in fear while clear droplets were slipping from her eyes ruining her cheap Sephora makeup.
I'm sorry, was the only thing he said before he pulled the trigger

"hey! my step brother Jayson next to me screamed over the loud ass music in the club.
"the hell you want?" i screamed back. he snickered. "ayo see the stripper over there." he said pointing. i nodded my head looking over my shoulder.a blonde stripping and pole dancing to stupid music in the strip section of the club. a whole bunch of girls and a few guys were eye raping her and drooling over her while throwing money to 'accidentally' touch her private areas. this was a lgbt club in case your wondering why girls would be oogling over a girl stripper. " that's 'the queen', right?"  Jayson nodded his head. the queen was the stripper i was talking about. shes named 'the queen' because of her perfectly curved body and her looks. and she dances like a hoe eager for sex. and surprisingly working at this club, she was a virgin(which, everyone wants someone clean, right?). but she isint a prostitute shes just a stripper and dancer. shes basically another word for 'queen of the club.'
Jayson leans close to my ear. "the mafia wants her dead."
i stared at him wide-eyed. he nods his head. "but.. but why?!! shes just a dirty hoe!" i said baffled.
"shes more then that." Jayson whispers eerily. she stole 'work of black dragon' it was bidded at one thousand one hundred and fifty dollars each, and she stole the whole box and the box is made of camel bones!! it was also the last box too."
i stared at Jayson. "what is 'work of black dragon'... anyway..." i asked
"its cigars."
"what the fuck??!! cigars for one thousand, what ever the price was each??!!!! holy mother fucking-"
"that's not all," he said. "she also stole the sapphire blue ring. priced at sixteen point six two million dollars."
"holy fuckkkk. damn she got that all her self??!!" Jayson nodded.
"and all that shit was heavly gaurded with jose's gaurds. around fifty gaurds, and she managed to to get past all of them."
how was that even possible?!! i thought to myself. Jose was the 'father' of the group I'm sure Jose wasn't even his real name. this mafia was different then any other group. everyone considered everyone family and a very structured family at that. there were minor bosses until it lead up to Jose. the minor members of the mafia were his sons brothers to each other. they have c0nnections every where. and if anyone of the members are hurt or killed, they will find that person who hurt or killed them and exact revenge on them no hesitation.
"i heard that those things that 'the queen' stole were supposed to be for Jose's woman. i bet a whole buncha members are here already watching her. i mean shit! its the mafia were talking about!" i nodded my head meekly.
"heeeeyyy so imma leave now kay?" i said to Jayson. he grinned at me."kay." he responded. and i walked out of the club.
i felt the cool breeze when i stepped out. i walked towards my flat. my flat was like a few blocks away from the club, no need for a car. i pulled out a 'cancer stick' from my butt pocket and pulled a lighter out. i lite my cigarette and took a drag. i suddenly felt someone behind me. not directly behind me, but ya know... behind me, like following me.  i started to speed walk, and whoever was stalking me sped walk right after me. i was getting paranoid and started to run. i ran past an ally way and out of the ally way emerged a person. he put his hand over my mouth and dragged me in the ally, and who ever was following me went after me into the ally, guess there friends i thought, before i blacked out. 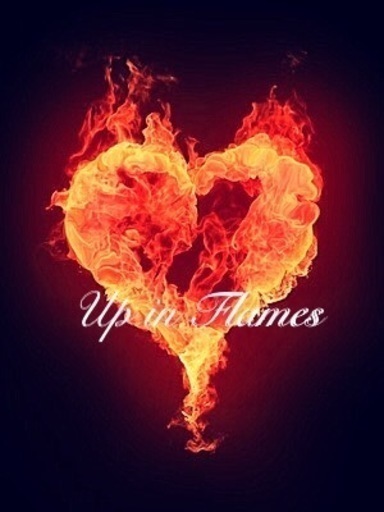 Sam and Fiery loved each other till death... 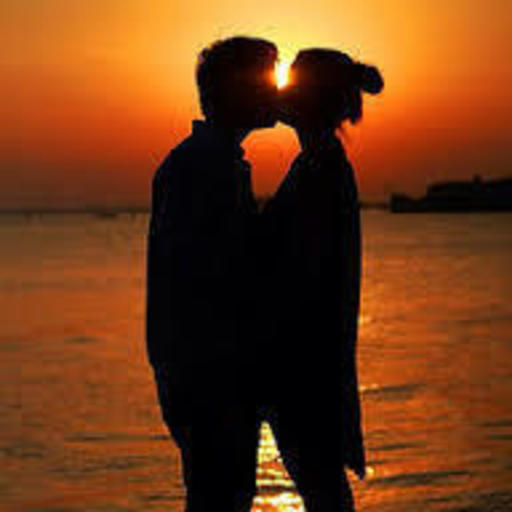