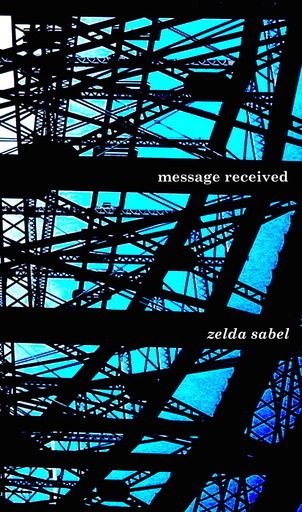 “You’re cute.” With a jump out the window, “Shame you’re from the wrong family,” and then a twist in midair, the girl vanished.

Her card didn’t once try to reject the machine. Nor did the platform change at last minute. When she snagged a prime window seat and train departed smoothly and on time, JR knew she was doomed.

Her phone rearranged itself in a fractured mosaic. “You’ve been rejecting my calls,” said her brother.

“I don’t have a long distance plan.”

“You don’t have a plan at all. I have an assignment for you. I’m coming to deliver it in person.”

“So Uncle Harry is mad at me for missing the wedding.”

“No. Where are you? I keep getting a moving signal. You’re not holed up in a dark room like usual.” Static. “Stop it —” The cracks melded together — “Brat!” then her screen was again whole.

The girl across the way eyed her interestedly. JR snatched up the crossword. She was one of those floral sundress types; hair waving gently in a non-existent breeze. Her eyes narrowed. JR cast about for a pencil.

The girl leaned over. Perfume wafted across the aisle. “Are you, like, a spy?”

JR tried her best to hide behind the paper. “I wish.”

The girl gestured out the window. “So that has nothing to do with you, then?”

The hills were rolling. Trees jumped aside.

“No?” said JR, because surely SR wouldn’t be so juvenile. He left that kind of theatricality behind with his military service.

With a groan — the kind that follows cancelled flights — the girl said, “That means it’s for me,” and unzipped the window. She paused, straddling the sill. Her gaze stuck on the crest of JR’s pullover. “What do you study?”

JR listed two incorrect courses before landing on the proper one.

“You’re cute.” With a jump out the window, “Shame you’re from the wrong family,” and then a twist in midair, the girl vanished.

JR’s brother slid into the seat opposite. “How is that Art History degree going?” The real masterpiece was the amount of derision he could shove into a single syllable.

The ground stopped its seizures.

“This study abroad program of yours is costing Uncle Harry a fortune. He keeps talking about it. During our heart-to-hearts.”

“Don’t patronize me with Earth vernacular. We can’t all be first-borns poised to inherit.”

“I thought that’s what the civil service stint was for.” SR blocked the blow. He was older and knew all her tells. “Fine. Last one. A client needs a pickup. Everyone else is busy.”

“I mean actually busy. Not daydreaming in moving canisters. Here’s the coordinates. Stop that. You can’t end a physical conversation like a phone call. Don’t be late.”

At the whooshing sound of arrival, JR turned to meet her contact.

She lost her grip on location.

The girl from the train reached out and grabbed her. Neat nails cut into JR’s skin.

“Er.” JR dangled over the edge of two worlds; the divide was less of a crevasse than a suggestion. The void gnawed at her ankles. “Part-time. University is expensive.”

“No judgment. My family are thieves.” The girl hauled JR back up. The current plane manifested as a brick alley with flickering yellow gas lamps. Patting her satchel: “Don’t ask where this is from.”

“Wouldn’t dream of it,” said JR, who really couldn’t do more than lay on her back at present.

The girl took the envelope from JR’s pocket. She  examined its contents. Then nodding, satisfied, opened her palm to let it incinerate.

“Thanks. I can’t give you a receipt, but tell your mother I’ll add it to her tab. Or your Uncle Harry can send it back with the ill-wish I hid in his wedding gift. Pass along my congratulations, by the way. Madge is awful, but marginally less so than he.”

“And 5% interest next time, because you were nearly late.”

“How about I pay for drinks and we call it even?”

“Acceptable,” said the girl. “See you next Tuesday? Meet me by the fountain on the high street.” She turned, eyes going blank: “Don’t be late.”

JR delivered the verbal receipt to the family offices. She dodged a conversation maze with her mother’s receptionist (“They tell me you got a Distinct Mark?”) and hid the ill-wish in SR’s mailbox instead. He’d know what to do with it.

The trip home was long and dull. She dug through her pockets for headphones, but came up empty.

Tuesday arrived. So did another assignment from Uncle Harry. “He’s not mad at you, per se,” said SR. “But you did have a rotation’s notice to book off.”

“I had exams! His wedding was a Thursday. At noon.” But Uncle Harry’s terms were final: miss an assignment, withdraw from Earth studies. She went.

JR watched the hands of each clock tick by. Her client was delayed by traffic. She watched 7pm pass — late but acceptable — then 9pm — horrifying, but salvageable — and then finally Tuesday had gone. She watched Wednesday arrive with her stomach in knots.

Delivery complete, she ran to the fountain on High Street. Her footsteps echoed in the deserted alleys. A lone busker was snoring on a bench. Streetlights fell flat on dark shop windows. Spinning round, JR did one last look, then sat down heavily on the side of the fountain.

She didn’t even know the girl’s name.

Her last year of university began. So did SR’s engagement festivities. JR left her plus-one option blank. Aunt Madge slid into the empty chair beside her with a hawk gaze and pointed questions.

“Yes,” said JR for the third time, “I am very sure that I don’t want a date with your secretary’s niece.”

Madge snippily informed her that if she never put in any effort, she could never expect to see any results.

“When there’s a will, there’s a Way,” said JR, and downed her champagne. She was nearly obliterated by oncoming traffic en route home, were it not for a pair of hands that pulled her back. Pining, it appeared, was dangerous.

Her family was short-changed a delivery next month.

The remainder arrived in the post a week later, locked, only unsealing itself at the sound of JR’s voice. She ignored accusatory looks from her family, and sliced open the envelope. The return address was smudged in an oddly deliberate way.

A tangle of headphones tumbled out. Your move, said the perfumed note. 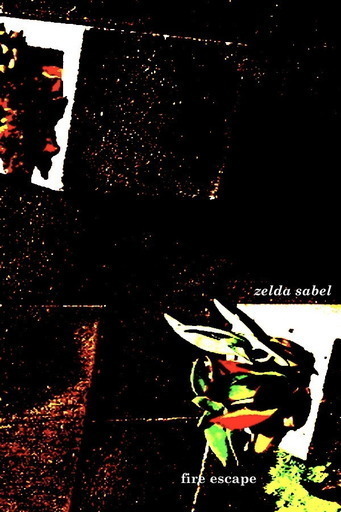 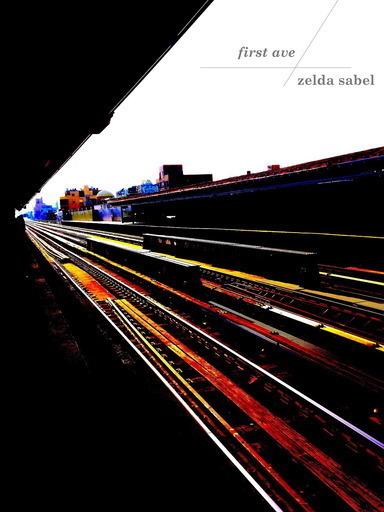 “She fell out of another tree today,” her grandmother was saying to the neighbor. This was the first summer Oli had visited her grandmother’s village: so far it seemed that the only thing to do was lean against fences and gossip. “And got run over by a car last week. Not a scratch!” The neighbor accidentally met Oli’s eyes, nervous, and looked away. 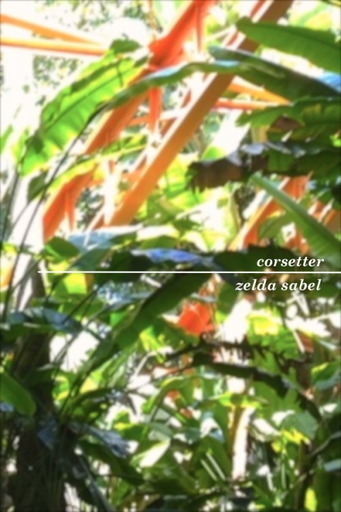 “Wait,” said Amarys. “Shouldn't we check the structural integrity first?” as Aneurin laughed, stepped onto the raft, and drowned.