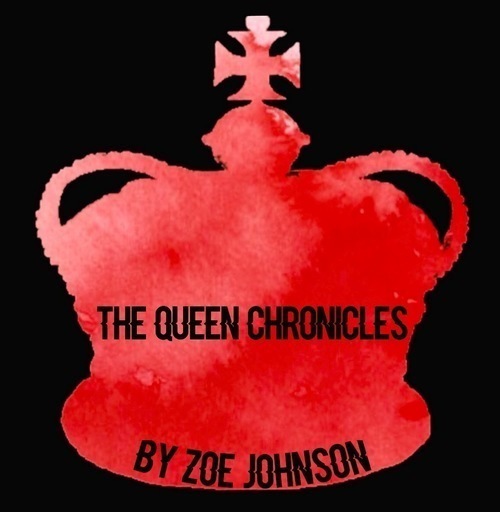 48 Reads
5 Favorites
Get the App

To the outside world, Queen Elizabeth seemed like a lovely ruler who treated all her subjects with kindness. But the locals were beginning to get suspicious. Queen Elizabeth had reigned for a little more than one hundred years. Not only that, but every year there was a ball, and every year two people would go missing from the event. The media never covered it, because for them, the disappearances were just coincidences. But Isla Abbey knew better than that.
Since her teen years, she had been gaining a wonderful status just to get closer to the Queen. Little did the Queen know that not only did she have a high status above ground, but she also had a status below it. The society, called Long May She Reign, was a revolutionary group formed to take down the Queen. They had been disbanded for awhile until Isla brought them back together.
When Isla got close enough, she made her move. She was alone with the Queen, no guards near, and all the cameras had been turned off. Or so she thought.
"Miss Abbey, I thought you would be smarter than this," the Queen sneered.
Isla feigned innocence while her grip on the knife behind her back tightened.
"What do you mean, my Queen?"
"I know who you are, sweetheart. My dear sister. You've been doing the same as me. Stealing a person from the ball to gain their youth. Tell me why. I still haven't figured it out. Shocking, yes?"
"How did you know?" Isla asked.
"I believe I asked you a question first, Dear."
Isla wondered if she should tell her sister the reasons for her schemes.
"You don't deserve to be Queen, you never did," Isla spat,"You are a pathetic soul."
Queen Elizabeth laughed and shook her head.
"No, Sister-"
"Enough talk, let's get down to business," Isla said, pulling out her knife.
"Guards!" Queen Elizabeth shouted. Three men came running in, swords out.
"Take her away," Queen Elizabeth ordered.
Isla stood, a rope around her neck. Every time she took a breath, the rope would tighten, making it difficult to breath anyways. The Queen came out and on to the platform to watch her sister's hanging. Usually their was a roar of screams and clapping. But this time, the Queen was met with silence.
"Any last words before you die, Isla Hamilton Abbey?" a guard spoke.
Isla stood up straighter than she ever had before, and with her last breath she said,"Death is where she began, and death is where she will end. Long may she reign."
Whispers of,"Long may she reign," went throughout the audience before the sickening snap of Isla Abbey's neck echoed in the public's ears. 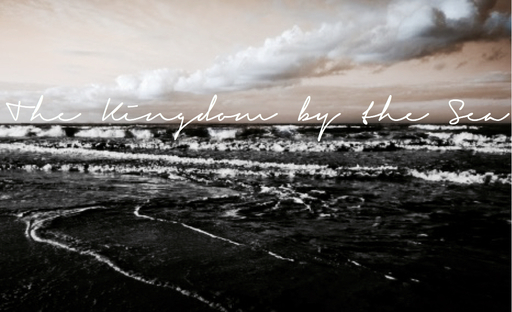 The Kingdom by the Sea

Based upon the poem Annabel Lee by Edgar Allan Poe.