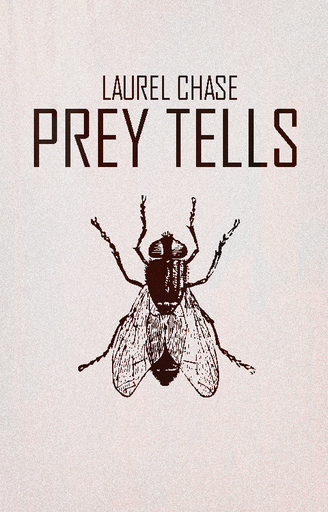 23 Reads
1 Favorite
Get the App

The beast was a sliver of the devil in the dark. An evil thing for certain, with claws made of sharpened sin. Townsfolk said a crimson deeper than the life of Christ seeping into the cracks of His wooden cross stained its teeth. It clenched a fistful of the blood of the damned in its left hand. When the hairs on your neck stood straight to heaven, you knew it was preying for you.

“Pray tell,” the mayor said when the people came to him about this beast, “what must we do to kill it?”

Breihnliss pushed his words through his teeth. “Shoot its flank till it drops.” His double-barreled shotgun rested in a groove on his shoulder.

“No, no!” Tarson shouted. “Jayjay said its weak point is its eyes.” He held two fingers to his widened eyes, and swept his gaze around the room. People shifted uncomfortably.

“How does Jayjay know a damned thing about this beast? I bet he ain’t never seen it.”

Jayjay shuffled towards Breihnliss. He kept his eyes locked on the creaky floorboards. The noise spooked him. “It’s got mean eyes,” he whispered. “When it looks at ya, it looks hungry. Like it’ll eat ya alive.”

The room quieted. Breihnliss huffed, and bit on the toothpick in between his thin lips. “Jayjay’s such a coward I’d bet he’d never even looked at it if it did come near ‘im. He’d just scurry off.”

Jayjay backed behind Tarson, who was huffing and puffing his chest like a locomotive.

“Enough,” the mayor sighed. “How are we going to lure the beast close enough so we can kill it?”

“Does no one know what it feeds on?”

“Well,” Breihnliss finally offered, “with claws an’ teeth, it probably eats meat. One of us should kill our cows to offer to it.” He nodded to Jayjay. “I say Jayjay should, since he knows so much about it.”

The mayor looked around the room. “Is anyone else offering to give up their cow to this beast?”

“All in favor of Jayjay giving up his cow?”

Tenatively, people began raising their hands. Breihnliss tightened the grip on his shotgun and raised his hand. “Aye.”

The mayor tapped his mallet on the podium. “It’s decided. Jayjay, you will kill your cow tomorrow afternoon and leave it on the outskirts of town in the evening.”

Jayjay began to tremble. His hands shook terribly, like an earthquake ripped through him. Like he was being torn in two. Tarson consoled him quietly as he ushered his friend away from the rest of the crowd. “It’ll be alright, bud, you’ll see.”

A scream tore into tomorrow afternoon.

Jayjay had Tarson lay his wife’s corpse, riddled with a revolver’s round of bullets, next to the road on the outskirts in the evening. Miriam had always been a fighting spirit, and Jayjay had to look away as he shot at her. He couldn’t bear it. Now he stood on the road, a thin, hunched speck against a sun that bled as it sunk like a hot, heavy body into the ground.

He stood on that road for days. He watched the night shove the sun into the earth, in between the confines of the horizon. Its coffin. It always rose again, bleeding streaks into the sky. Refusing to die, but always being put down in the end. But when was the end? Jayjay’s mind buzzed like the flies that hovered lazily around Miriam’s body. He stared dead at it. If he looked long enough, he could see the newly hatched maggots squirming in the bullet holes.

On the second day, Tarson came out to find Jayjay standing exactly where he’d left him, gangly hands deep in his dirty jean pockets, looking about ready to keel over. On the brink of falling, but stuck between just before and just after. Tarson was afraid if he spoke, his breath would knock him down.

“Maybe it’s because you’ve been standin’ there,” Tarson suggested.

“Beast wouldn’t give a damn about me. I’m nothin’ substantial.”

“Sure ya are,” Tarson said, but it came out wrong, and Jayjay didn’t say anything back—just kept staring at Miriam’s maggots.

“I’ll leave ya be.” Tarson tipped his hat. It was useless, because Jayjay couldn’t see him. Tarson slumped away.

Breihnliss stormed up a tornado barreling over to Jayjay. Jayjay didn’t notice.

“You crazy idiot!” Breihnliss spat. “Your stink is keepin’ the beast away!”

“It’s been seven days and we ain’t seen anythin’. It’s got to be because of you!”

The mayor approached behind Breihnliss, smart in his clean suit. “Jayjay, you have to leave. Let the beast come on its own. I’m sorry you had to—”

“I’m staying,” Jayjay whispered. It was almost lost on the gentle breeze that blew and tousled Miriam’s tumbleweed hair. Dry dust brushed against his lips as he exhaled. “I’m beginnin’ to see the Jesus snakes.”

“Now what’s he on about?” Breihnliss gripped the shotgun that rested in his shoulder’s groove. “Better put ‘im outta his misery. He’s deranged.”

The mayor raised a hand in a halting gesture. “Hold on, Breihnliss.” He peered at Jayjay. “What’s this now?”

“They’ve got big white wings and fangs,” Jayjay said. His voice was as far off as the sky. “They’ve been singin’ to Miriam, and I saw their forked tongues in between their pearl teeth.”

The mayor exchanged looks with Breihnliss. “Jayjay, I think—”

“They knows about the beast. It’d eat Breihnliss alive.”

Jayjay’s eyes moved. Even though Breihnliss and the mayor were behind him, they knew because of the scraping sound his shrunken, wrinkled eyeballs made against his sockets. He stared at nothing.

“That the first time you’ve moved in a week, huh, Jayjay?” Breihnless jeered.

Breihnless barked out a laugh. “You’re off your head. That’s nothin’ but air.”

The mayor seemed uneasy. “Jayjay, I think you should get some rest.”

Jayjay kept staring. In the back of his head, he could feel the fattening maggots worming through Miriam’s flesh. The flies tasted bitter. “Prey tells.”

A scream tore into tomorrow night.

When the mayor and the sheriff finally kicked down the door, Breihnliss’ shotgun rested near his bed. It was fully loaded.

There was a funeral. The whole town attended. Breihnliss’ cow cried tears that evaporated before they hit the parched ground.

Jayjay could taste the sun snatch those tears. His feet were stuck in the ground on that road, stuck staring at Miriam’s rotting body that now squirmed alive in a very different way. Thousands of healthy maggots wriggled in her skin, making her swim in a revoltingly entrancing way against the solid earth. Flies landed on his arms and bit him. The Jesus snakes sang to Miriam, a ringing sound that layered on top of itself and vibrated against his rattling bones with the hum of fast-beating wings. The wind now breathed for him, pushing air into his lungs when it changed direction. His knobby knuckles poked out against the denim of his stained jean pockets.

He, the hunched, weak, shriveled shadow against the bleeding sun, saw the beast prowling on the horizon, eyes locked hungrily on the town. As the wind took his breaths and he slowly sank into the earth, he knew it would never come for him. That sliver of the devil in the dark didn’t mind prowling in the daylight. Blind prey don’t need the light to see. 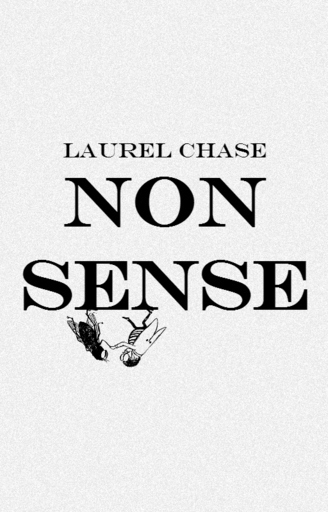 An infinitely growing collection of poems that are written spur of the moment as a result of whatever phrases or ideas are floating around in my head on a particularly productive day. They will rarely, if at all, make sense. (These poems do not have a set theme or style. Interpretation is left entirely up to the reader.) 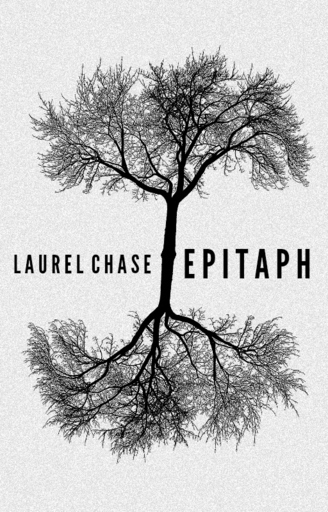 And so, the dead speak through carvings on stone. 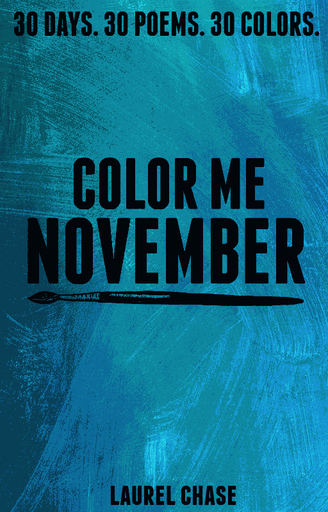