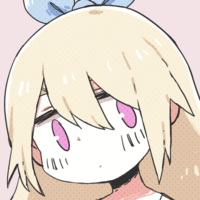 Tsuyuki Arumaya, also called Yuki by close friends, is a college student pursuing a major in English. He lives with his family including his two dogs, Stella and Halo. Yuki typically writes grim fantasy stories; his first novel was “The Ripple Effect”. He’s an enthusiastic admirer of Japan and its culture, much of his writing is influenced by Gen Urobochi. He's participated in writing events such as Nanowrimo and writes weekly anime editorials @ https://animewithsky.wordpress.com/

You can learn more about him through his twitter page above and if you'd like to further support his writing, his books are available for purchase on iBooks: http://apple.co/1h6h6Jl
(Written by Carina Olvera Pérez)

Writing Tsuyuki has Shared on Tablo 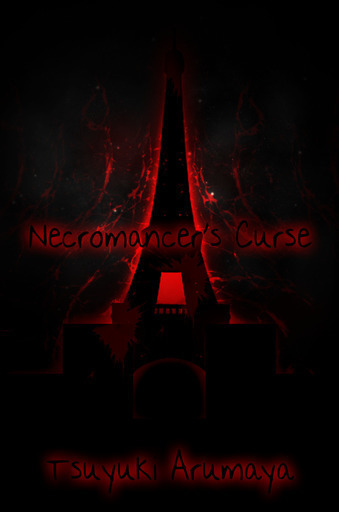 Necromancy is a cursed art of a cursed art. The blackest category under the already forbidden practice of magic. Necromancers seek out the weak and kill the innocent to help put a bloodlust backed by a demonic pact to sleep. The only way to catch ... 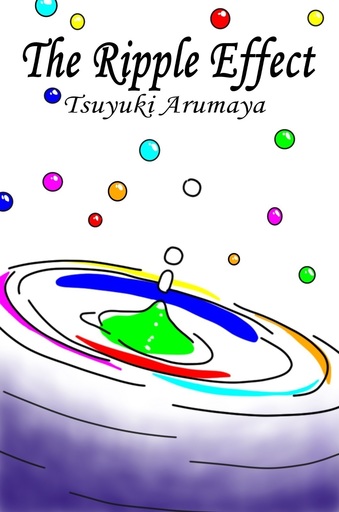 What if every last one of us was being affected by alternate versions of ourselves when we made important decisions? Acacia Taylor and Daniel Wright are two seemingly normal high school students. They both have their own distinct quirks that made ...