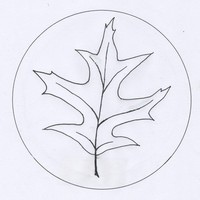 Born in Canada in 1931, Tony Mount was schooled and conscripted in England and came to Australia in 1953. He graduated from Adelaide University and the Australian Forestry School, married Sue and they moved to Tasmania where he began his life-long interest in forest fire ecology.
He was guest lecturer to all four British Forestry Schools and invited to address the 1969 Florida Fire Ecology Conference. He taught Forest Ecology and Conservation at Melbourne University for three years.
Since retiring in 1991 Tony has continued working on forest fire ecology, soil dryness and plant-produced wastes and been a student or lecturer at many U3A classes. He was appointed the Premier's Physical Activities Ambassador to Seniors in 2010. Bothe Sue and Tony were members of Australia's age-class orienteering teams for forty years.
Tony has attended U3A's Writing Workshop for 27 years. Most of his weekly homework responses are poetic and appear in "The Forest Green", "Spreading Thor's Great Gift" and "Wanabi". He stubbornly believes that one of the tasks of poetry is to explain science - in much the same way as religion was once best communicate by art.
A hundred prose life happenings he arranged to form "My Lucky Life" and many imaginings form his "Fifty Flights of Fancy"

Writing Tony has Shared on Tablo 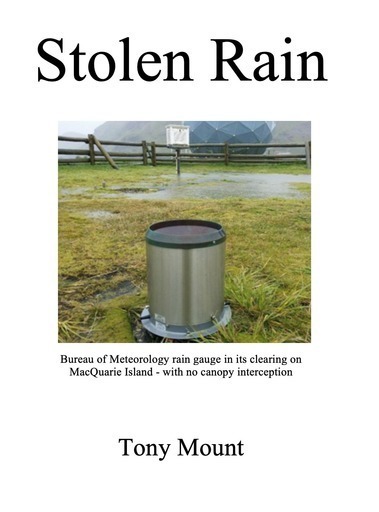 Two centuries of World deforestation have warmed cleared coastal soils that stole the rain, once borrowed by their trees, to further wet their land and raise their run-off. Roads and roofs and runways have sealed more land and drained more stolen ... 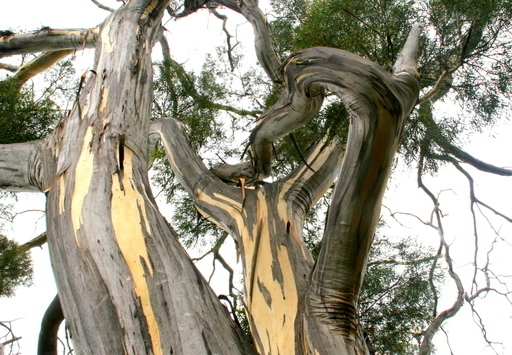 MY LUCKY LIFE by Tony Mount

Here are a hundred tales, as accurate as memory allows, that together paint my eighty-five years. All are self-contained and with minimum overlap. If you spent you formative years in UK, were a National Serviceman, a "Ten Pound Pom", a studen... 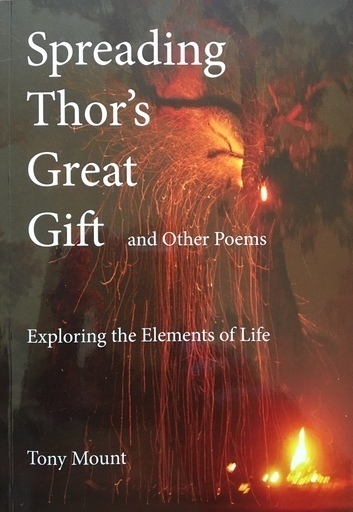 These poem-pictures are of our COSMOS and our world. They tell how AIR and WATER grow EARTH'S FORESTS that fuel the FIRES that help recycle growth back to air and water. They talk of FOLK and FAME and PROBLEMS and SOCIETY. They tell TALES of lif... 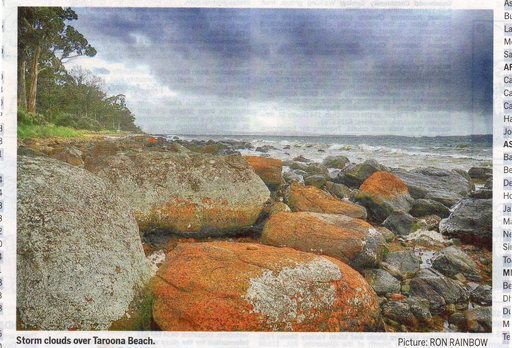 Places glow and writings tell people grow and pollies try nonsense smiles, and Nature just exerts, while memories delay the day we get our just deserts. ck while after li alow deserts call 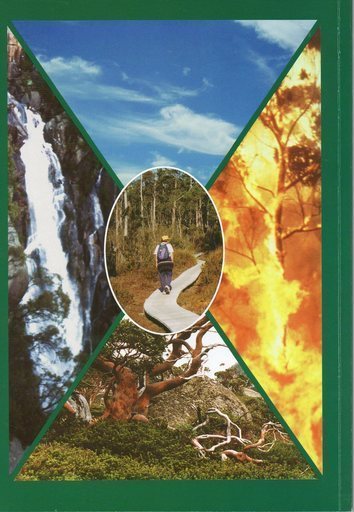 Kaleidoscope of Life With rhyme and rhythm this book is packed with flights of fancy, fun and fact on Nature’s ways and those of Man. The space we fill, the times we span, exploits in spent and misspent youth, our loves, our fights, our search for... 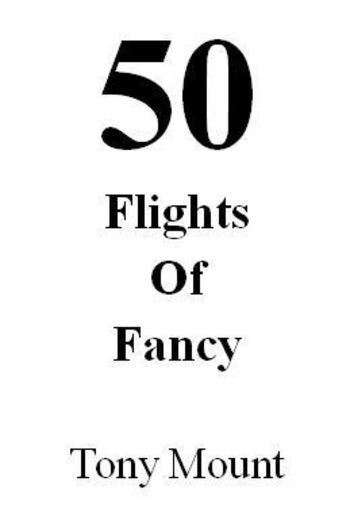 These stories start with Creation itself then come down to Earth with tales of man's misfortunes, mistakes and miracles. We learn to harness fire, to hunt and gather, to herd and sow, to harvest and defend. When winds and horses rule then we ...